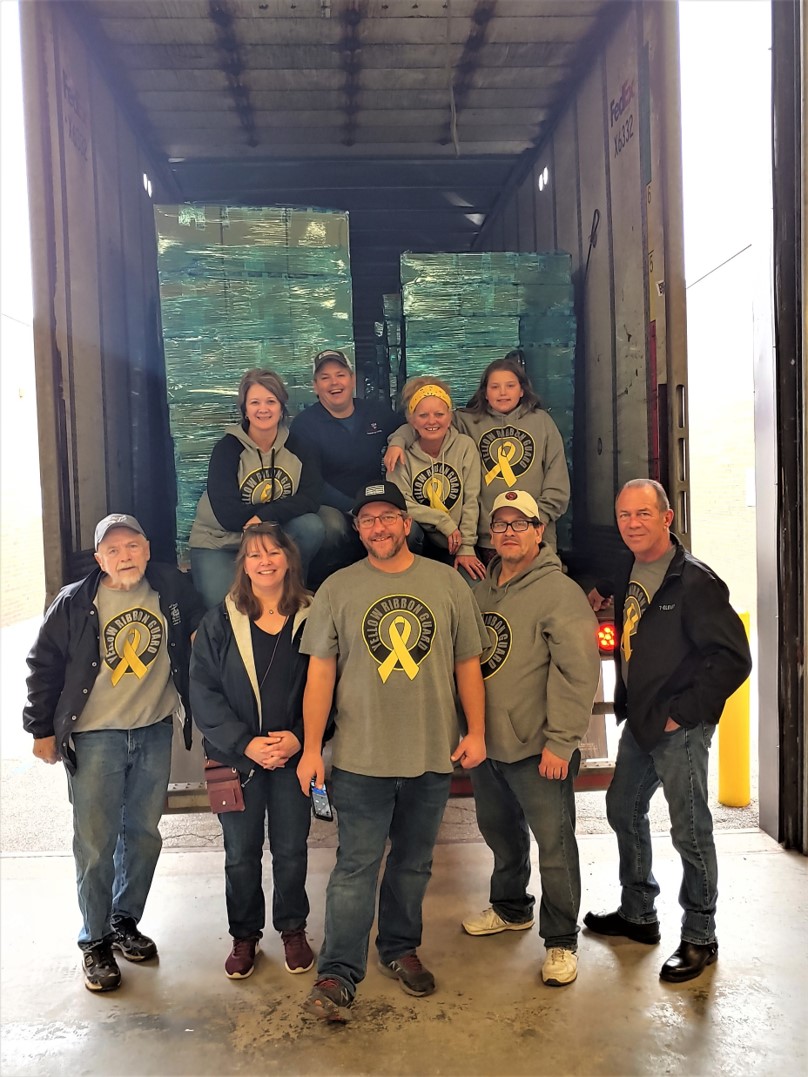 The Shipthrifty team was able to save Travis, Melissa, and their organization $5,000 in shipping costs for their Send Santa to the Troops event. Using Shipthrifty also cut their packing time in half and helped them avoid writing over 1,000 customs forms by hand. Initially, Travis and Melissa were apprehensive about changing their shipping process to something new. They had been doing things the same way for 15 years and had their process down. They questioned if Shipthrifty was too good to be true. After Melissa saw the shipping tools, she was beyond impressed. It took seconds! She realized how much more effective Shipthrifty would make them and wanted to try it. Read on to see how wonderfully it worked for them!

Terri and her chapter in Virginia used to write customs forms by hand, process their packages at a local post office, and spend countless hours typing address details for many boxes. She spoke with Nate and learned Shipthrifty could save her time and resources. The Shipthrifty team discovered that not only could our tools help her save time, but a box change could save her over $6.00 per package. This change took their costs from about $12,000 to under $8,000. Since working with the shipping tool and switching the box they packed with, Terri and her organization have saved over 40 hours of time and cut their cost by 44% on one event alone.